What is big tech getting wrong in healthcare? 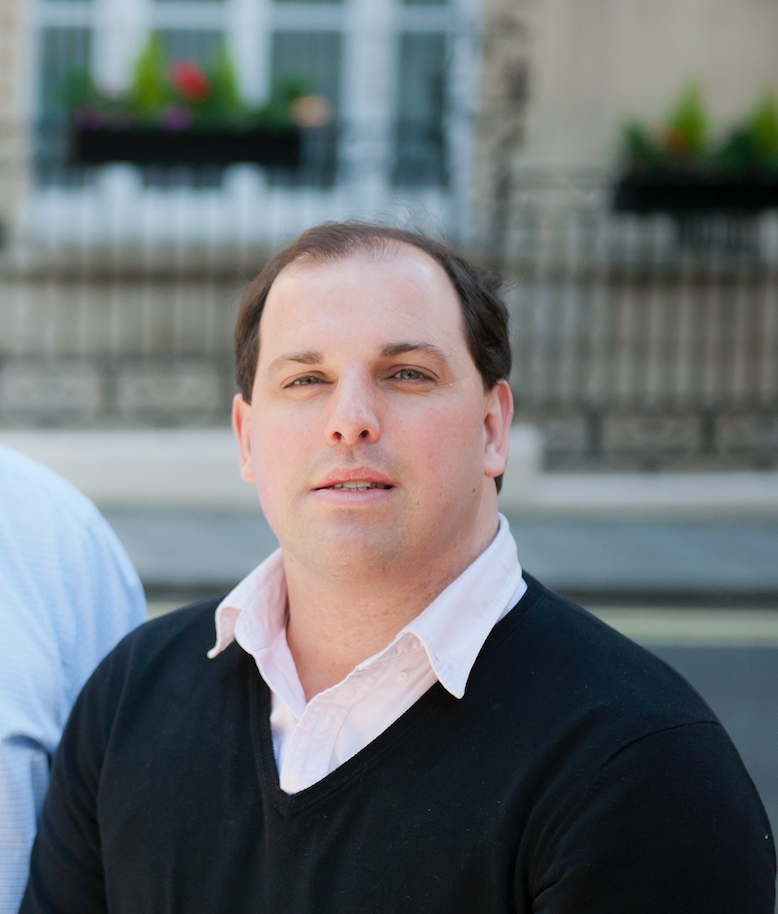 The last few weeks have seen a lot of debate about big technology companies’ involvement in healthcare – what they are getting right, what they are getting wrong and why big names such as Google have made the decision to withdraw from the market again, having previously scaled down their interest in 2012.

According to a leaked memo, Google is dissolving its single unified 570-strong health division and reassigning all consumer and enterprise projects across myriad teams. Examples of health projects being reassigned include consumer-facing products like sleep tracking tech with its Nest Hub smart home devices, Fitbit wearables, clinical initiatives like its Care Studio EHR search tool, and health AI tools previously with Deepmind.

So why are trillion-dollar tech companies not succeeding despite their significant track record across other industries?

Build it and they will come

Over and over again we have witnessed big tech companies building products and services for the mainstream, the Silicon Valley mantra of ‘build it and they will come’. So here lies the first problem – digital maturity in healthcare is not at the same level as other markets. The target consumer market in healthcare is not everyone, it’s predominantly the over 70s.

The scale and confidence in using technology for healthcare is nowhere near 50% and the potential ‘tipping point’ targeted in mainstream innovation adoption curves. This is mainly due to the age and demographic of users, plus other social determinants of health like income, access to broadband, and levels of education.

Big tech needs to understand the audiences in healthcare better – how niche, individual and nuanced they are. Big tech also needs to listen a lot more to users and their needs, instead of rolling out the ‘growth hacking playbooks’, killer features, designing for network effects, and viral growth spurts.

Next, we come to arguably the biggest reason big tech companies are not succeeding in healthcare… data. A lot of stakeholders across the healthcare ecosystem strongly believe big tech should be defending the data, helping make it more secure, tagged, and categorised. If Google can make the world’s information searchable, why can’t it make health records, prescriptions, medical imaging or clinical notes searchable?

Instead, there is an uneasy feeling that big tech wants to own, exploit and mine data, which has created significant levels of mistrust.

Big tech comes across as a friend, when in fact it is a rival or an enemy in the eyes of many healthcare stakeholders. What does big tech really want? Do they really want to help us deliver care more efficiently? Do they really care about improving outcomes, or their own algorithms?

Software is eating the world (and healthcare)

For a lot of people in healthcare big tech is more of a threat to them, their job, career path and day-to-day life, than it is a friend.

Big tech companies are disguising their true intentions. They want to learn how pathways, procedures, decisions, analysis and outcomes work, how they are structured, and how they mitigate clinical risk. Big tech needs these data points, inputs and variables to solve problems, update machine learning algorithms, and feed neural networks. The problem is healthcare is a people business, a very labour-intensive people business.

In the eyes of many healthcare administrators and staff, ‘software is eating the world’, to use Marc Andreessen’s famous quote from 2011, and they are very aware of the implications voice-to-text translation, image analysis, robotic process automation and other technologies can have on their jobs.

So why help my new big tech friends, when in reality they have the tools and are developing the solutions to replace me? Why help big tech innovate and improve the delivery of care to the point it runs as efficiently as an Amazon warehouse?

Despite all these cultural challenges, hope is not lost. Big tech can get a lot of things right in healthcare and really help, particularly post-Covid when the world became remote, decentralised, more digitally mature and significantly changed by the ‘Zoom boom’.

For example, big tech could deploy its arsenal of solutions to support cyber security in healthcare. In May the Health Service Executive of Ireland suffered a major ransomware cyberattack that caused all its IT systems nationwide to be shut down. In July, hackers who targeted hospitals in New Zealand’s Waikato district released patient information to media outlets just as health systems struggled to come back online. Last year a wave of attacks on US hospitals led the FBI to issue a warning that US healthcare systems were facing an “increased and imminent” risk of cyber-attack.

Big tech could also help with a range of automation projects in healthcare – the mass translation of patient advice and guidance into 100+ languages, the deployment of voice to text software to transcribe thousands of hours of clinical notes, application of machine learning algorithms to pattern match the most vulnerable on outpatient waiting lists, as well as many other use cases.

In summary, big tech needs to be more of a game keeper not a poacher to rebuild trust with patients, clinicians and healthcare executives. Defender of the healthcare realm, not an invading force, a true friend to healthcare, not a frenemy…

While we pride ourselves on bespoke PR, marketing and business strategies and tactics we understand that some organisations need a quick, focused solution to get them off the ground. We’ve designed four ready-made packages to help take the weight of your shoulders.

What does good look like? Health IT industry responds to NHSX framework
Scroll to top