Making a show of events 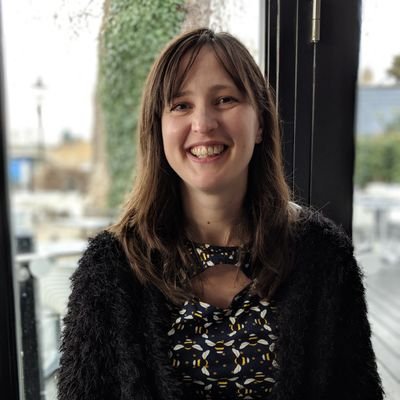 Silver Buck were challenged with increasing positive media coverage for the event, expanding its profile within the sector and boosting delegate numbers. Silver Buck were also responsible for running a press office which created an area to facilitate meetings and interviews  between speakers, suppliers and journalists. In addition, Silver Buck supported numerous exhibitors with their PR activities in the lead up to, and during the show. Running up to the event, Silver Buck ran a successful PR campaign for the event, encouraged wide-spread attendance, earned coverage in multiple trade press magazines and ran the press office on the day itself. Significant outputs included: Corby Ganesh, Portfolio Director – HETT at GovNet Exhibitions, said: “Our objective was to create a standout event, where the broader digital health community, from digital leaders through to those at the frontline, could come together to be part of a genuine transformation conversation. We turned to Silver Buck, with its extensive PR experience in the healthcare IT sector, to help us to communicate the merits of the show and to reach the widest audience of healthcare and technology professionals both before, during and after – and they certainly delivered.”