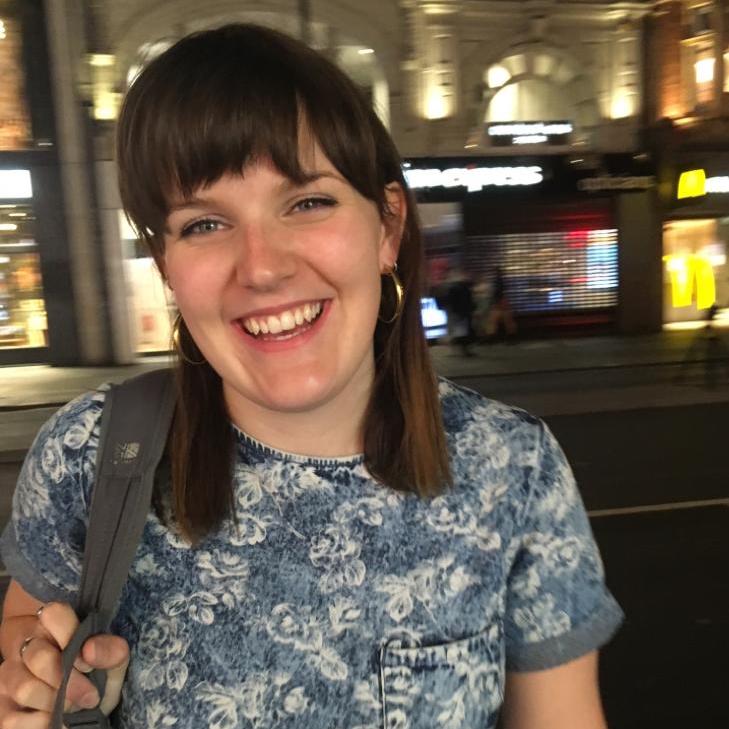 It’s been a week since Digital Health hosted its Rewired 2020 conference and exhibition, and now that the dust has settled, we’ve provided our usual conference review.

It was hotly anticipated to come back even bigger, better and more hard-hitting, after its debut last year. Amidst the backdrop of the Coronavirus outbreak, there were fears that the conference wouldn’t happen at all – big events held at the venue, Olympia London, had been cancelled for this exact reason – but it was great to see it going ahead as planned. Albeit with plenty of free hand sanitiser and elbow handshakes. Boasting talks from the likes of NHSX CEO Matthew Gould, seven different conference tracks including interoperability and digital transformation, and hundreds of digital healthcare and technology exhibitors — it was set to be a fantastic two days.

The Rewired line-up had a strong grounding based on big names from NHS Digital and NHSX, but didn’t shy away from leaders and influencers outside of the public sector, which resonated with delegates  – Caroline’s presentation for example, went down a storm with the packed auditorium. Sarah Wilkinson’s decision to change the subject of her speaking slot from NHS data to the role of digital health in addressing the Coronavirus outbreak was also a welcome, if somewhat unsettling change. Out from under the oppressive Coronavirus cloud, though, there was a good range of topics, from the meat-and-potato mechanics involved in creating a digitally viable NHS, to inclusion and diversity, healthcare apps, and the latest in diagnostic tech.

Given the circumstances, it’s unsurprising that the turnout was slightly lower than expected at this year’s Rewired, but it didn’t dampen the spirit of the event — there was still a sense of occasion and a real buzz about the space. By around 9.30am it was pretty packed in the aisles and around the respective conference track theatres, and talks in the smaller rooms often saw attendees having to stand at the back.

Pitchfest provided delegates with insight into the latest up and coming healthcare technology and meant that a fresher crowd of health innovators intermingled with stalwarts of the trade. On the more technical side was Digital Health Data Labs, where delegates could find out more about the latest developments in the use of data and data science tools, platforms and techniques, again increasing the diversity of attending delegates.

As the official media partner to the event, Silver Buck ran the press office from the exhibition floor, and I have to say, the Digital Health team were extremely responsive in pre-event preparation, during set-up and while the event was going on. As with all conferences, there are always some teething problems on the day, but the team were great in fielding these promptly and effectively to ensure it was smooth sailing once the exhibition stand was set-up. I have no doubt the same applied to our fellow exhibitors.

Transport links in and out of Olympia are always good, and being within easy reach of Baron’s Court and Hammersmith underground stations, reaching the venue wasn’t an issue.

The space itself was quite spectacular: a huge arched ceiling panelled with windows allowed plenty of light over the exhibition floor, which was, in essence, just one large room. This wasn’t very conducive to heat retention, however, so warm clothing was definitely recommended!

The conference track theatres were constructed from shell-stand exterior walls, with the largest space — the Digital Transformation Theatre — smack bang in the middle, so finding it was no trouble. My only criticism would be that some of the smaller theatres had a lot of background noise (due to them not being actual rooms) and there weren’t enough of the audience headphones to go around — so it was sometimes a struggle to hear what was being said.

Talks at the Leadership Summit on Day 1 were overridingly focused on diversity and inclusion; the opening keynote from techUK President Jacqueline de Rojas CBE, highlighted how diversity in the development of health-tech is the only way to ensure that it caters to all patients without discrimination.

The Shuri Network continued on this theme, saying: “You cannot outsource diversity and inclusion to HR, or your BAME networks or your LGBQT networks. This is something we must all own.”, thus, encouraging improvement to begin at leadership level and work its way down.

Having these presentations centre stage is crucial given the lack of diversity and inclusion in healthcare, particularly amongst the senior leadership teams.

Day 2 kicked off with a talk from Matthew Gould, NHSX CEO, who confirmed that members of the Digital Aspirant programme — a move by Matt Hancock to support NHS providers in delivering core digital capabilities — will be announced in waves between now and 2024. The first wave was announced this week, with 23 trusts to be given £28 million between them. He went on to reveal that this staggered approach was intended to allay anxieties over application deadlines within NHS organisations.

Sarah Wilkinson’s talk on the healthcare demands stemming from the Coronavirus, and the crucial role of digital health channels in this time of crisis, was perhaps the most pertinent. This was in a bid to move people away from using the NHS 111 call centre facility, and onto using online pathways, for a more efficient response to health concerns. You could positively taste hand sanitiser in the air at this point.

Other talking points included interoperability, digital transformation in primary care and the role that AI can play in enhancing diagnostic capabilities.

There was a scheduled networking drinks reception after the Leadership Summit on Day 1, which took place at The Hand and Flower pub, literally just across the road from Olympia. It was very well attended by CIOs, CCIOs and other healthcare professionals that had joined the event that day. And on speaking to some of the suppliers that attended, a shared opinion was that the quality of delegates present at the Leadership Summit was far higher than in other UK conferences.

The networking drinks stayed suitably noisy until around 9pm, when most (sensible) people cleared out to get some rest before the next day.

There were also lots of impromptu networking opportunities throughout the following day, with some exhibitors even hosting drinks receptions from their stands. If you missed those, it was also pretty easy to organise meet-ups with acquaintances and prospective contacts in the cafes around the venue.

The Exhibition on Day 2 was bustling, and played host to hundreds of exhibitors from the healthcare and technology spheres. Larger healthcare technology developers dominated, offering suites of digital software ranging from AI-driven unified platforms to Electronic Patient Records and online collaboration networks.

Bigger names like Microsoft and Siemens Healthineers featured among smaller companies in their first stages of growth, making for a dynamic and varied crowd of exhibitors. This could be limiting however, as the more well-known stands were very busy all day, to the slight detriment of smaller stands. The event could benefit from a SME hub, to help focus delegate’s attention on to different types of exhibitors.

Having narrowly dodged being cancelled due to Coronavirus hysteria, Digital Health’s Rewired made the risk of infection all the more worth it! With a wonderfully refreshing focus on promoting diversity and inclusion as the NHS ramps up digital transformation, and with a healthy dose of reality in addressing the current health crisis, the event was contemporary and relevant, whilst maintaining a strong focus on the backbone of improvement and progress in the NHS.

Get In Touch
Diversity and inclusion can help future-proof our healthcare system, but it...

People Source launch free IT staff volunteer service for the NHS during pan...
Scroll to top